Archive for the Energy Category 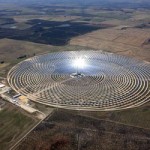 [caption id="attachment_1015" align="aligncenter" width="350"] Gemasolar CSP-plant in Spain â€“ eight times smaller than the upcoming power plant near Ouarzazate.[/caption] North Africa is one of the sunniest regions in the world. No wonder why solar power, and especially concentrated solar 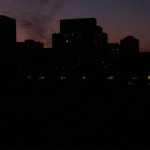 When electrical systems or power grids become overloaded, blackouts can occur. A blackout, or power outage, poses a great inconvenience to those affected -- especially businesses. An electricity shortage not only leaves a business without power, it can also prevent a business from operating alto 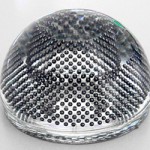 While few people would disagree that solar PV panels add a distinctly 'green' look to most buildings, proper positioning for optimum solar gain does present some architectural constraints. Getting the best performance out of an expensive PV panel usually requires mounting them at odd angles rela 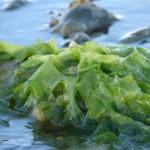 Is Seaweed the Future of Biofuel?

As the global demand for biofuel grows, concerns are being raised about the use of valuable crop land for growing biomass. Land competition with biofuel crops is seen by many as being a driver for increasing food prices, and still others point to the relatively low energy ROI as compared to foss