Archive for the Simple Living Category 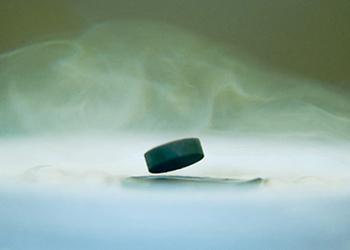 ‘Magnetic’ fridge up to 40% more efficient

Researchers at the University of Cambridge have developed a new alloy that becomes cold when placed in a magnetic field. This alloy, a blend of cobalt, manganese, silicon and germanium, could lead to new refrigerators that are up to 40% more efficient than today's conventional types, as well as 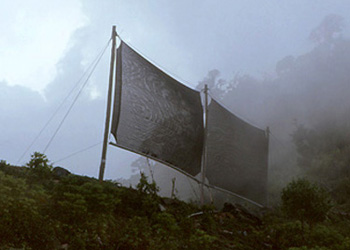 The fog collector, a 20 x 40 foot structure resembling a large volleyball net, is constructed of polypropylene mesh that is suspended between two upright supports. It collects clean water from thick mountain fog and channels it into storage tanks, which the commu

A 31" CRT TV can use over 200 watts of electricity, larger televisions use more energy. LCD and plasma televisions uses up to 2/3 less energy, but so far they are still several times more expensive than their similarly sized CRT counterparts. The most obvious way to reduce your energy consumptio 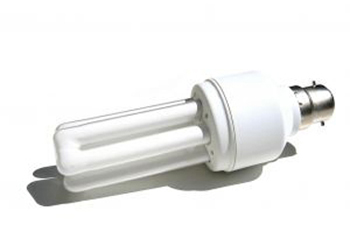 If you mention alternative energy or energy efficiency to an average person, they might think of things such as solar panels, wind turbines, or even geothermal systems. Many people are building â€œgreenâ€ houses currently, and often begin their projects with the idea that they want to b