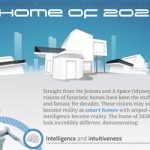 Design blog Unpluggd, well known for their articles on integrating new technology into our daily lives, has created an infographic titled the Home of 2020 which includes several sustainability-minded innovations. Very reminiscent of the "Smart Home" concept first described in the 90s, this image 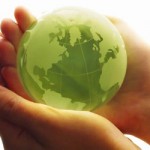 5 Things to do for Earth Day

For over 40 years now, Earth Day has been a day for both celebration and learning, to raise awareness of the issues our planet is facing from pollution, climate change, deforestation and species loss. Recycling, driving less, etc have been classic Earth Day suggestions, but here are 5 new things 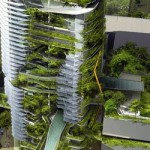 The majority of humans now live in or near cities, which results in us importing more and more of our food from distant areas. Local food production is a solution that can solve this, one application being considered is the concept of vertical farming. But, could it work? The idea of stacking 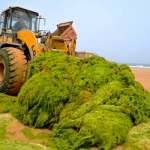