Archive for the Transportation Category 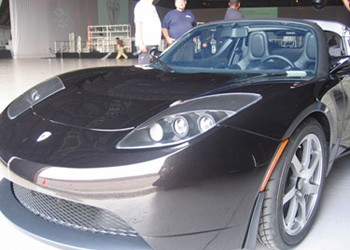 How green is the Tesla Roadster?

Officially unveiled 4 days ago, the Tesla Roadster has gained significant attention from the media, as well as sports car enthusiasts and environmentalists everywhere. With it's very sporty 4 second acceleration, sleek design and reasonably high top speed (135mph), it's no surprise why the car ent 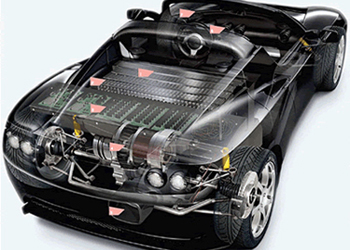 Tesla Motors unveiled their new electric roadster today, which boasts an impressive acceleration time of 0-60 in about 4 seconds, gets 250 miles per charge, has an efficiency equivilant of 135 miles per gallon, has a top speed of around 130mph, and the operating costs are about $0.01 per mile, acc 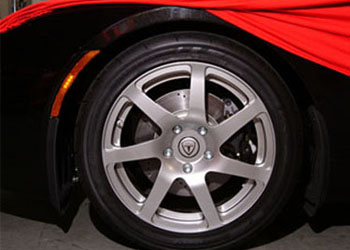 American company Tesla Motors Inc. has developed a new plug-in electric roadster, to be unveiled on July 20th. Details are slim so far, but the company claims the vehicle will have am acceleration of 0-60 in about 4 seconds, a top speed of over 130mph, and will have a range of 250 miles per charge

WHO KILLED THE ELECTRIC CAR?

The GM EV1, it was fast, it was quiet, it was efficient, and it was killed. A new documentary looks at the story of this short-lived vehicle. Critics of electric vehicles such as the EV1 often mention that since the majority of the US electrical grid is fed by coal power plants, it's just exchangi