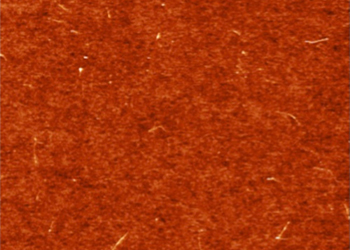 40% of all solar energy that hits the earth lays in the infrared spectrum. Imagine if this energy could be harnessed in much the same way that traditional photovoltaics cells convert sunlight (in the visible range) into useful electricity.

This is exactly what a small research group at MIT (Massachusetts Institute of Technology) claims they have just done. While traditional solar cells usually are made out of silicon or a silicon substrate, the researches have designed their new cells with carbon.

It is believed that the already established solar technology including amorphous thin-film, poly- and mono-crystalline can be combined with the new solar cells that are carbon-based to create a solar cells that harnesses both infrared and visible light â€“ resulting in a boost of old conversion rates.
Fundamentally Different Approach

Single-walled (pure) carbon nanotubes in the form of C60 was the breakthrough that enabled them to build the new solar cell â€“ as opposed to convectional cells that is relying on a layer of polymer to hold the nanotubes in place.

Michael Strano, professor of Chemical Engineering at MIT had the following to say about the team of researchers new invention: â€œItâ€™s a fundamentally new kind of photovoltaic cell. It has only been within the last few years or so that it has been possible to hand someone a vial of just one type of carbon nanotube.â€
When are the New Solar Cells on the Market?

Not anytime soon unfortunately. Even though the team has been able to come up with a remarkable solar cell, the laboratory results only shows photoelectric conversion efficiency of 0.1% – not anywhere close todayâ€™s solar cells that lay in the range 15-20%. It will be interesting to see if Strano and his team are able to improve on the solar cell in the near future.